5 Reasons Why Parenting Teens is Difficult

This article will inform you why Parenting Teens are Difficult. It will let you know what’s happening in the world regarding kids and how teens are changing. It will also give you some tips that may help with parenting them. Below are the five Reasons Why Parenting Teens is Difficult.

In this day and age, teens have become addicted to technology. Some teens cannot go even a few hours without being on their smartphones or tablets. This harms them as they rely too much on technology and not enough on parents or other real-life experiences. Teens should be more active in social events and gatherings with friends instead of staying at home texting. In parenting teens, parents should cut down on the number of tech devices in the house and limit their time with them.

2. Preference of Technology to Human Interaction

What’s even worse is that teens have become more focused on technology and less concerned with human interaction. They don’t like to be in a room with family members because they would rather be online than physically around others. This can be harmful as they can develop social disorders and mental problems from never interacting with other people.

Another problem is that many teens do not know how to live a basic life. These kids do not know the importance of daily hygiene and deodorant, which makes them look unsanitary. They also don’t know how to do house chores and responsibilities, including washing their clothes, bathing them, and organizing their wardrobe.

In recent years, colleges have changed how they teach students how to study. In reality, most college students are not using their hard work and dedication to their studies because they focus on partying too much with friends. Parenting teenagers and young adults are difficult nowadays as they prefer going out with friends and partying than studying. The academic achievements of these students are plummeting because they do not spend enough time studying or focusing on their education.

The above reasons are some which can help you in parenting teenagers. You might also want to know that teens have become more difficult to be around because of their body and minds changes. They are now stronger and more independent, which has caused them to become rebellious and unable to listen or follow instructions from their parents. However, it is still important for parents to keep a parent-child relationship with their teens. This doesn’t mean that you will give up on them but instead, help your teen learn how to be responsible with something they own. 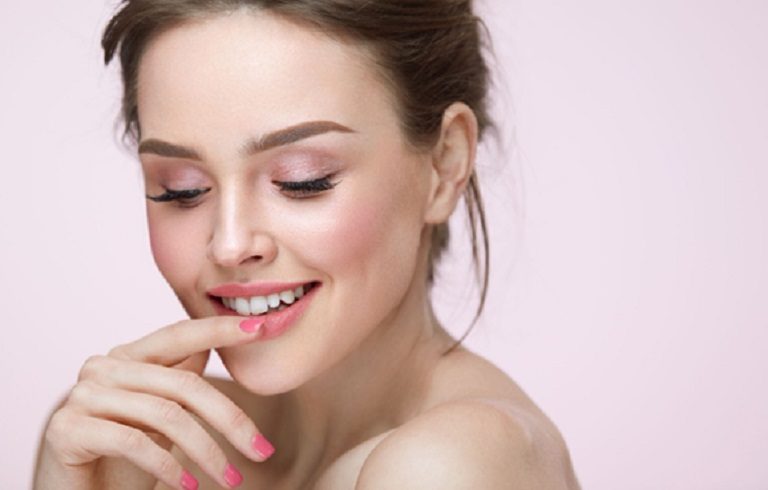 Glamorous Perks Of Getting A Spray Tan on The Gold Coast 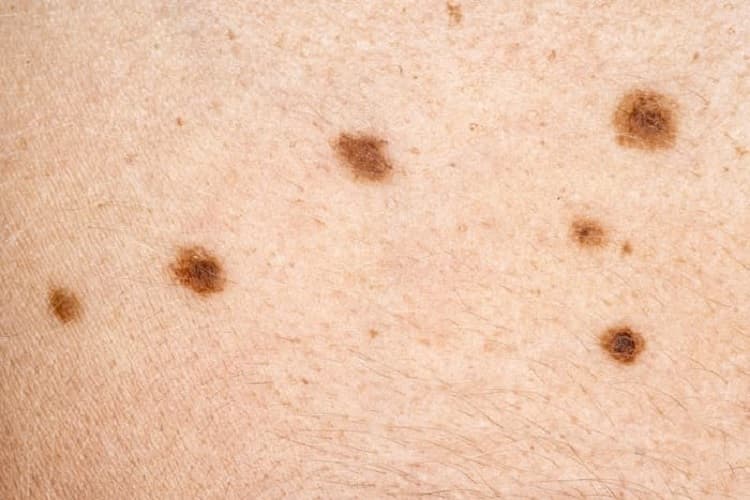 Getting over it apk

Are you looking for upper blepharoplasty? 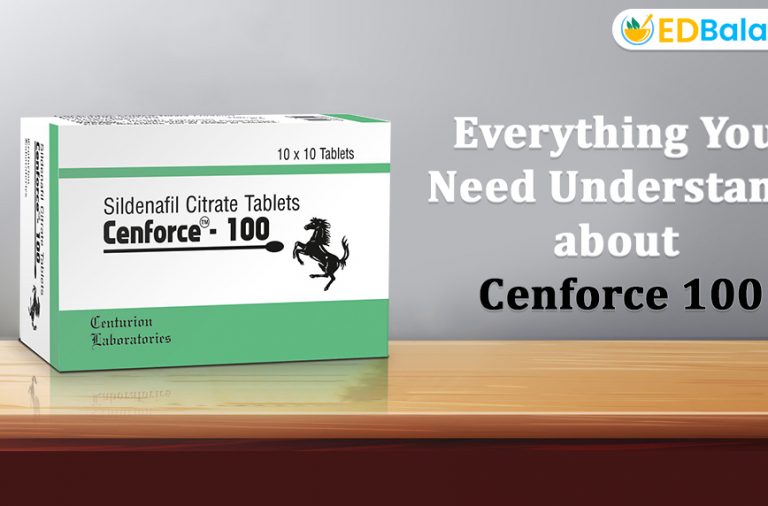 Having Problem Of Erectile Dysfunction? Know-How Cenforce-D Met Dapoxetine Can Help You 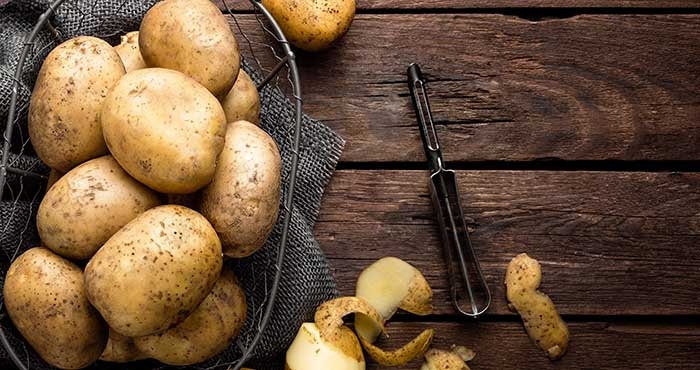 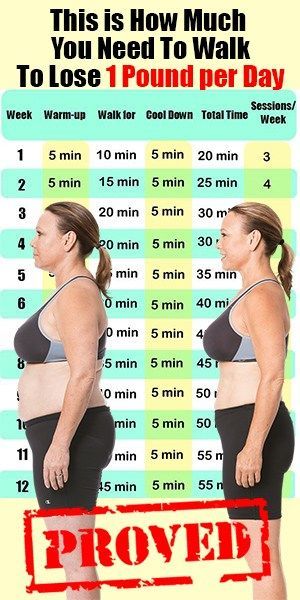 All About Centrifugation And Where It Is Needed

How Does PRP Hair Treatment Help With Hair Loss

Benefits of a Routine Dental Exam

Why You Need To Talk to Your Doctor About Getting Pregnant

Conditions That Your Otolaryngologist Will Help Address